Enter the Upside Down 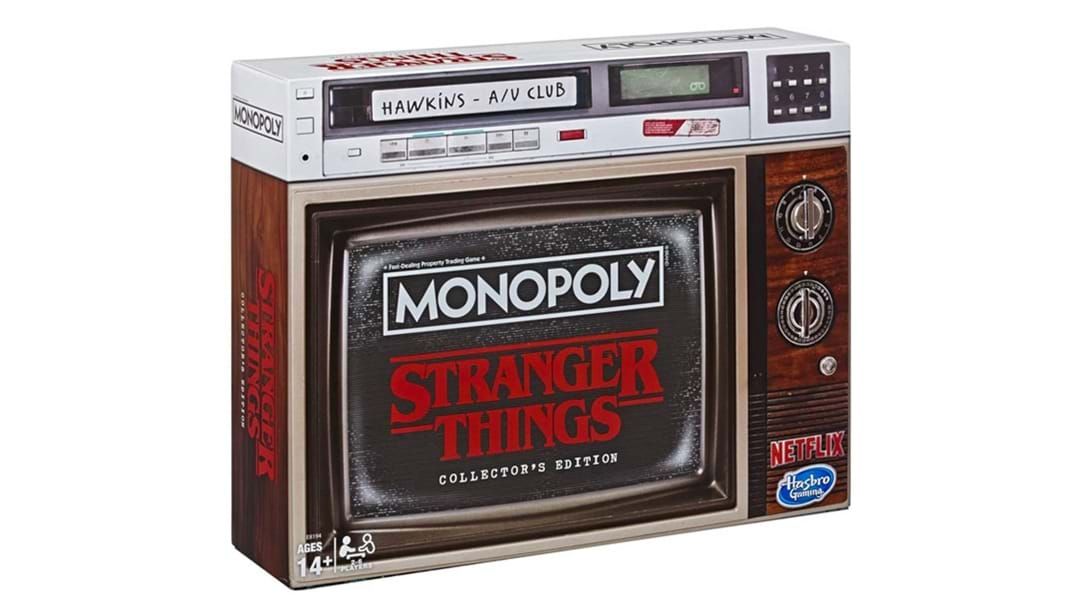 I’m well and truly late to the game, having only just finished the first season of Stranger Things, but I can now say that I understand the hype.

Stranger Things is something epic.

The pop culture phenomenon has already spawned a whole lot of merchandise, but Monopoly’s new Stranger Things Collector’s Edition board game is one piece of fan merch you need in your home.

The Upside Down is a bigger threat than ever before in this special edition of the friendship-ending game, as you race between the tunnels under Hawkins to buy as many properties as you can before your mates do.

In this edition, the game features Forts and Hideouts instead of Houses and Hotels - and the Hideouts are glow in the dark!

New Stranger Things-themed tokens will let you play as:

There’s even Upside Down cards that can change a fortune and provide special powers!

Here’s everything the new board game will feature:

The game ships in December and will retail for about $50.

You can pre-order it at GameStop HERE.