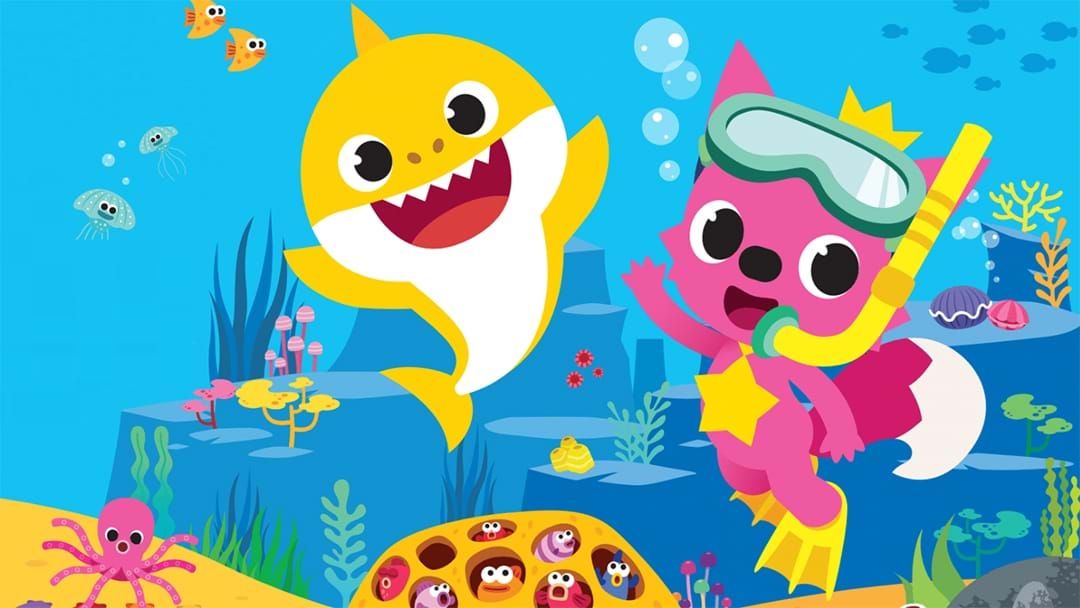 In 2016, a YouTube channel dropped a song called ‘Baby Shark’. It was a great song then, but in 2018, it became a worldwide phenomenon. The original video has now racked up 2.7 billion views and will live inside our heads forever. DOO DOO DOO DOO DOO DOO.

Kids are still loving the story of a family of sharks hunting down swimmers in the ocean (lucky they were safe at last!) and now they’ll be able to experience it all over again, in the company of actual sharks!

Baby Shark and friend Pinkfong will be coming to the Melbourne Aquarium for a bunch of mini shows throughout May. The kids can get photos with their favourite characters and check out Baby Shark’s family swimming around, including Blacktip and Port Jackson Sharks.

Oh, and if you book tickets online, adults get up to 20% off admission. Everyone is happy!

For more info and to get tickets, go here.

You're running out of time to guess Fox FM's $50,000 Secret Sound. We’ve released FOUR clues, so listen, guess away and you could pocket $50k! Hear it here and keep it on the Fox for that cue to call on our app – App Store | Google Play