Justice Will Be Served 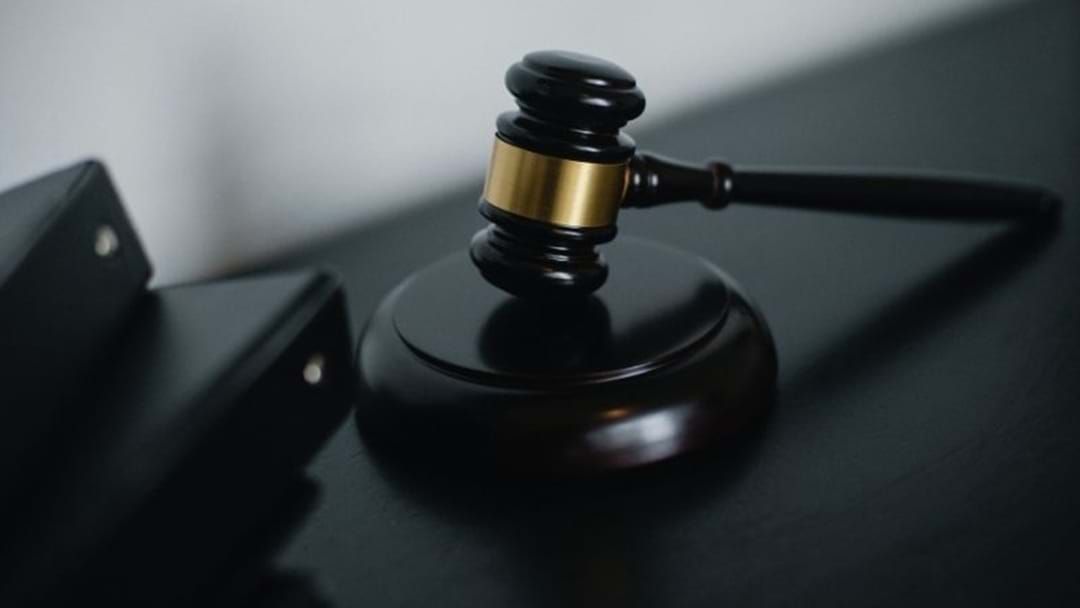 Strike Force Detectives have been investigating unsolved disappearances and presumed murders of three teenage girls in the region.

During their investigations, they uncovered allegations of the abuse of teenage boys in Lake Macquarie and the Mid North Coast between 1987 and 2007.

On Wednesday, a Belmont man has been arrested and charged over the allegations of these historical child sex offenses.

The man was taken to Belmont Police Station and charged with 13 offenses.

He was refused bail and will front Newcastle court later today.

Anyone with information that may assist strike force detectives is urged to contact Crime Stoppers on 1800 333 000. Information is treated in strict confidence.