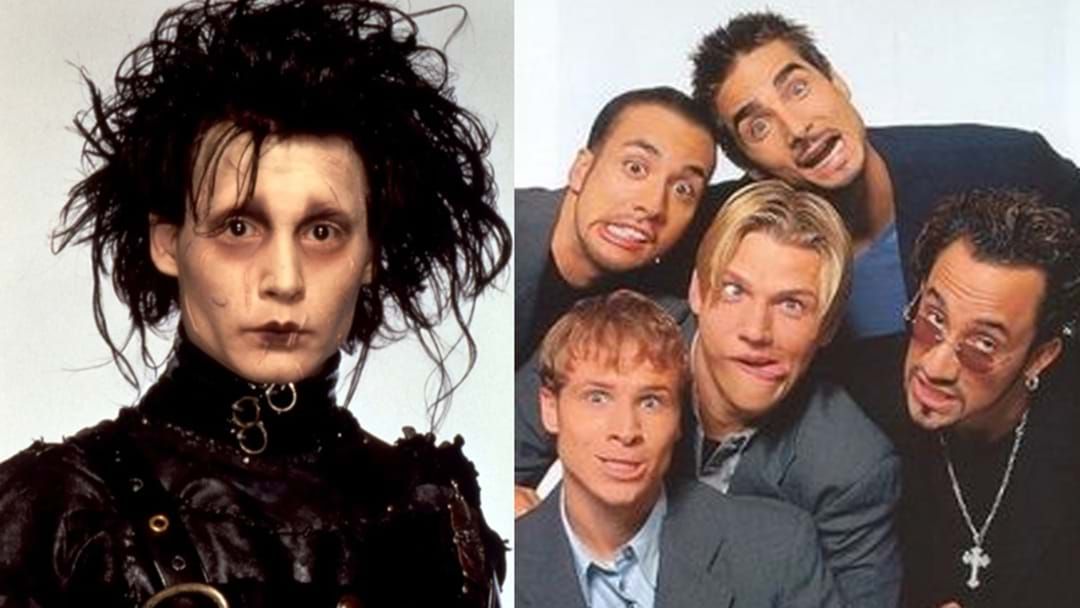 The Backstreet Boys are back in a big way (did they ever really leave, though?) and now some little gems about their past have surfaced.

Including the fact that, before they were in BSB, one of the boys had a cameo in the 1990 film 'Edward Scissorhands'!

If you watch closely, you'll see Nick Carter slide along a slip 'n' slide for .5 of a second in this scene!

Destined to be a star!

Now, if you'd like to see Nick in the flesh on the World Famous Rooftop, download the Hit App and be listening for your chance to win!