It lead to a police pursuit.. 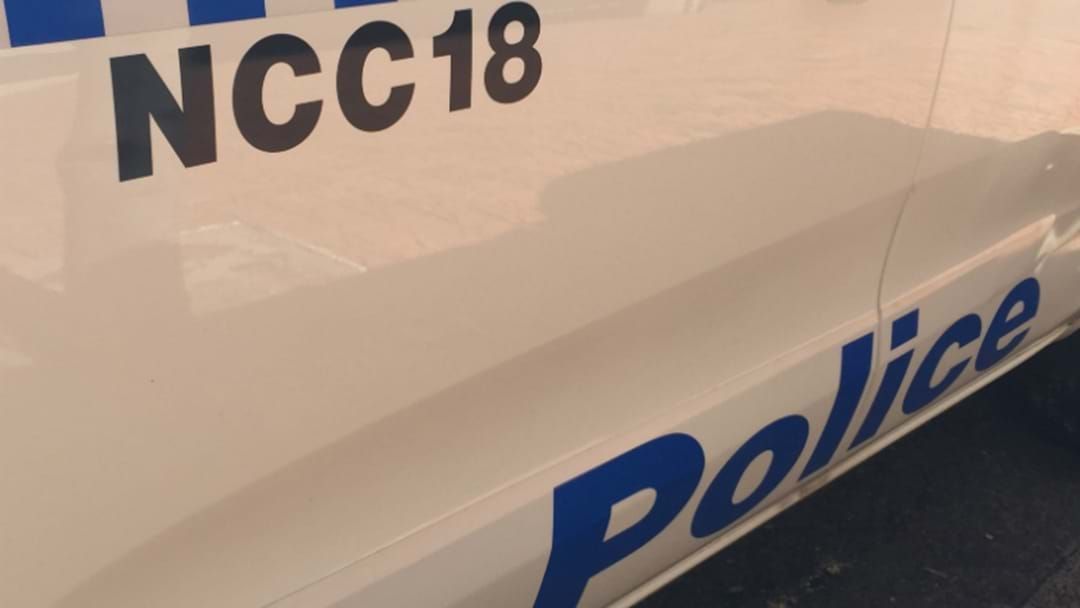 Two men have been assaulted during a frightening daylight carjacking in Newcastle West.

A 72 year old man was about to enter his car parked in Wood Street just after midday yesterday, when he was approached behind and allegedly assaulted by a 32 year old man.

The victim fled and tried to get help from a nearby business.

The alleged offender then got into a car parked behind, before assaulting an 83 year old man sitting in the passenger seat.

He drove the car to Hunter Street, before ordering the elderly man to get out.

He sped off in the vehicle triggering a police chase, however officers lost sight of him.

The police dog unit helped detectives track him down at a home in Brown Street at Raymond Terrace about an hour later.

He was arrested and charged with numerous offences to face Newcastle Local Court today.