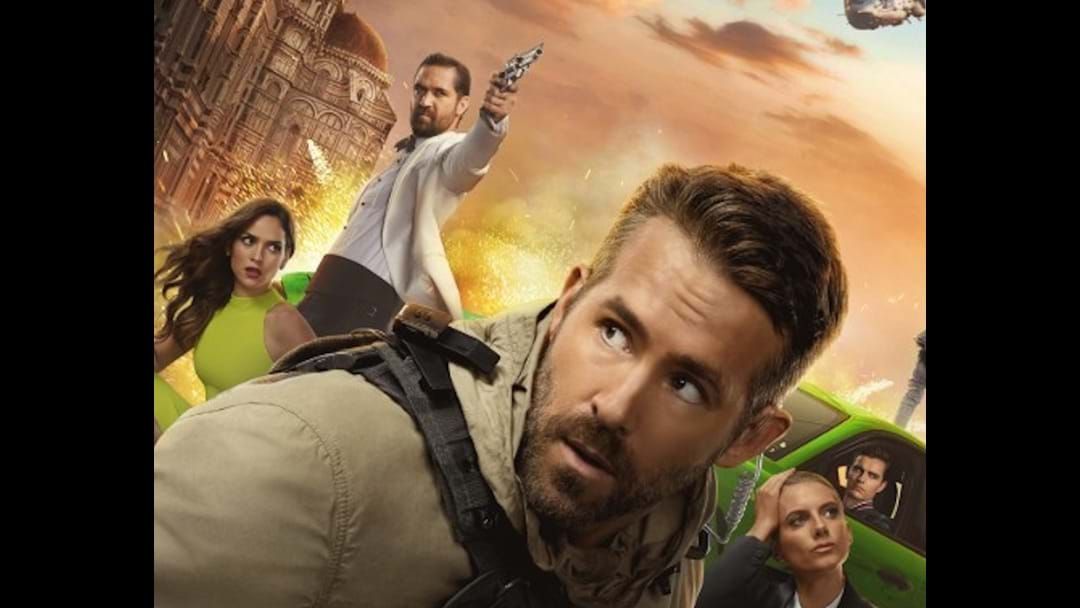 Our Live From LA host Dean McCarthy flew to Seoul South Korea for an exclusive interview with the hilarious Hollywood hottie Ryan Reynolds.

Thousands of people lined the cold streets of Seoul to get a glimpse of the A-Lister, who’d flown in for an epic premiere of his new Netflix exclusive film 6 Underground.

Hitting Netflix on December 13, the Michael Bay directed adventure is passionately described by McCarthy as “bad ass” and “has everything you could ever ant. From hot guys to hot girls. They blow up Range Rovers, take over million dollar yachts, and theirs more epic action scenes than any other film this year.”

As fans roared in the background, our man on the ground McCarthy caught up with the superstar in person.

After faking his death, a tech billionaire recruits a team of international operatives for a bold and bloody mission to take down a brutal dictator.