New Roundabout to be installed 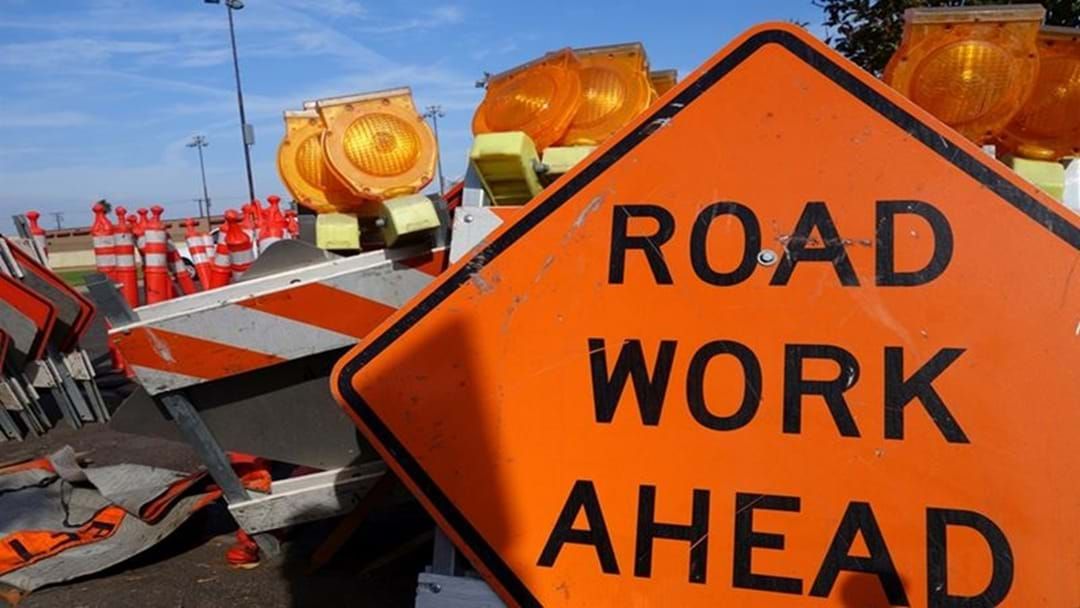 The City of Greater Bendigo has commenced a 1.8 million dollar project to reconstruct Maiden Gully Road between the Calder Highway and Patas Road.

A new roundabout will be built at the Patas Road intersection while an off-road pathway to Marist College from Maiden Gully road will be extended over the next 6 months.

City of Greater Bendigo’s engineering manager Brett Martini is asking motorists to drive carefully in the area during the project, with some diversions expected to be in place.

“This is important infrastructure for Maiden Gully and the City has been working closely with Marist College and local bus companies around access to the school during the works period,” Mr Martini said.

“We have also timed the works to make the most of the school holiday period which will see a reduction in bus and general traffic particularly traffic travelling to and from Marist College."

“The most practical traffic diversion will be via Schumakers Lane and Krausgrill Road and as part of the project a dust suppressant seal will be applied on Krausgill Road."

The project has been partially funded by a 1.1 million dollar grant from the federal government's Roads to Recovery grant program with the rest covered by council.