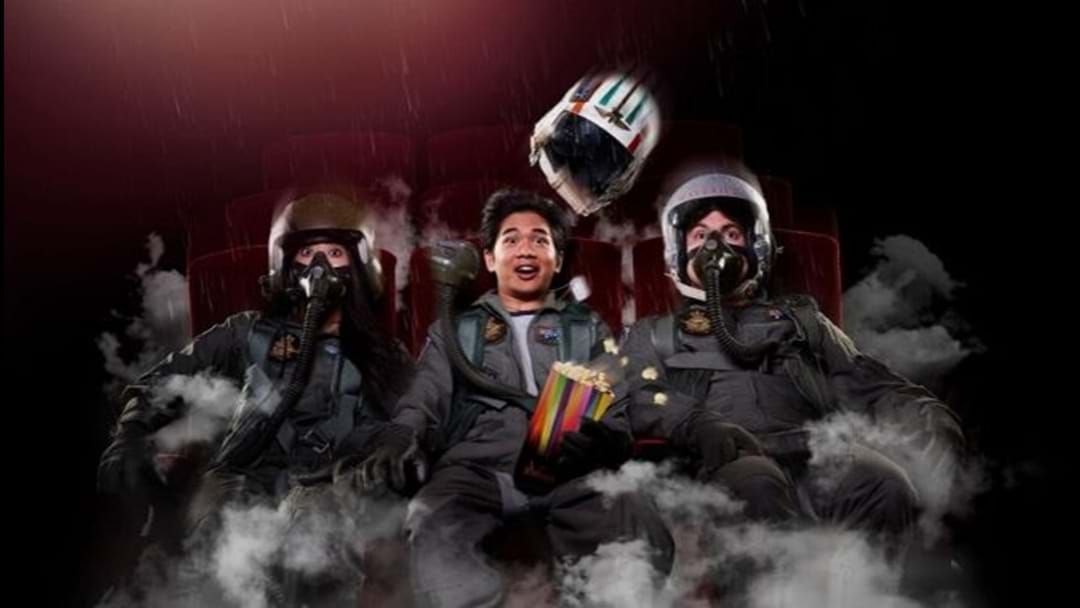 A revolutionary sensory cinematic experience is opening tomorrow right here on the Gold Coast, with 4DX at Event Cinemas.

The epic four-dimensional cinema arrives in time for the anticipated release of Star Wars: The Rise of Skywalker, giving audiences of this film and other blockbusters the choice of a new fully-immersive viewing experience.

Don't just watch your favourite film, immerse yourself in the world you're seeing as 4DX allows you to physically feel and smell on-screen elements to enhance and enrich your cinema experience.

Star Wars: The Rise of Skywalker audiences in Chermside Brisbane and Pacific Fair Gold Coast will be the first to experience 4DX at 12:01am Thursday 19th December. Tickets are on sale now for these and in-season screenings of the film at eventcinemas.com.au.

Upcoming films screening in 4DX also include Disney’s “Frozen 2”, Jumanji: The Next Level, Bad Boys for Life and Dolittle. Head to www.eventcinemas.com.au/4DX for more info.