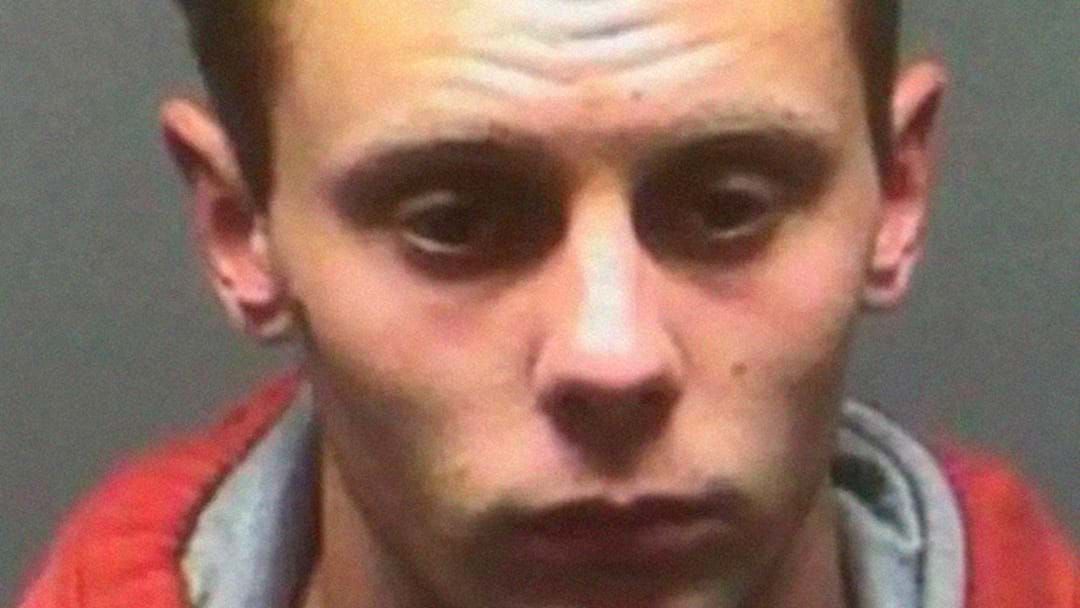 His G2G Pass was rejected because his flight had transited through Sydney which was a hotspot.

Despite being told by the police to stay in a Belmont hotel, he ignored the orders and travelled to the Pilbara.

Stephens spent four days driving around the state with another man in the South West before heading north.

Both men were arrested on July 5 on the North West Coastal Highway.

After Stephens tested negative for Covid, it was believed he was not posing any health threats.

He was held in custody in Roebourne Regional Prison and appeared in the Perth Magistrates Court through a web camera on July 22.

Stephens will now face another month in custody and away from his two year old daughter for not complying with official directions.