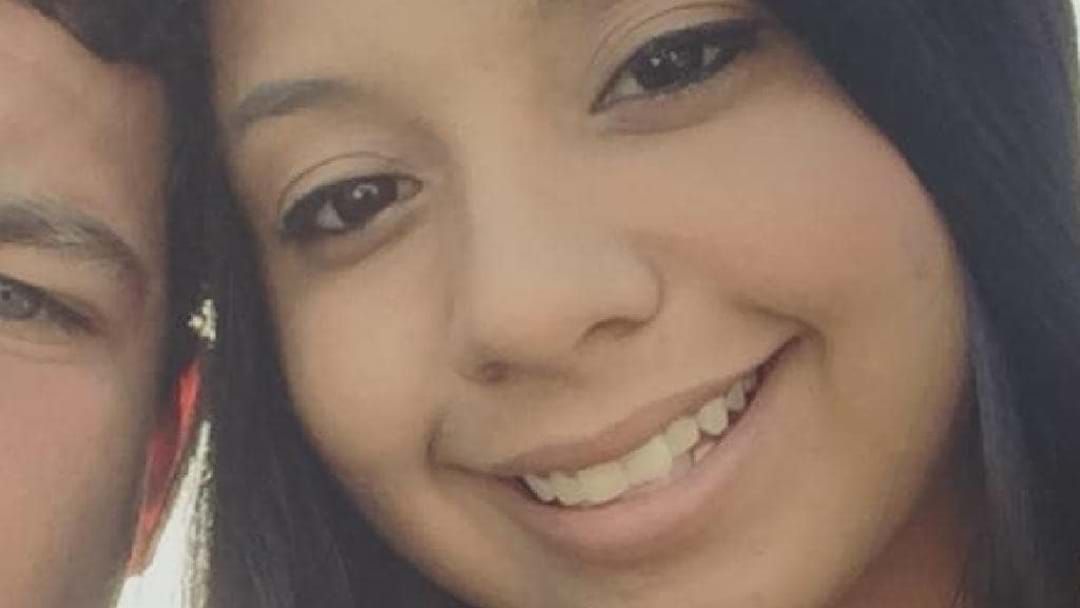 A 21 year old North Gosford woman accused of ripping off a Central Coast not-for-profit organisation and a local business, to the tune of $327,330.41 has been granted conditional bail.

Officers from Tuggerah Lakes Police District commenced an investigation in January before making the arrest this week at a home on Day Street in Wyoming.

In documents shown to the Supreme Court the charity alleges she was funneling money that should have been paying staff super, insurance & other payments but instead paying into personal accounts between August 2017 & June 2018.

Autism Central Coast called a crisis meeting with all of its 18 staff this week to inform them of the alleged fraud and the fact none of their superannuation had been paid.

It's believed 21 year old went on maternity leave in June last year and an audit was completed in January this year.

The matter will return to Gosford Local Court on March 21.

Here's the official statement from the charity -

It is with great sadness that Autism Central Coast confirms the media reports. ACC has been a victim of Fraud.

Autism Central Coast INC are cooperating with police but will not be making any further comment on the matter until the investigation and court proceedings have concluded.

Thank you to our clients, employees & the community for your kind words and understanding during this time.