Along with two other infringements 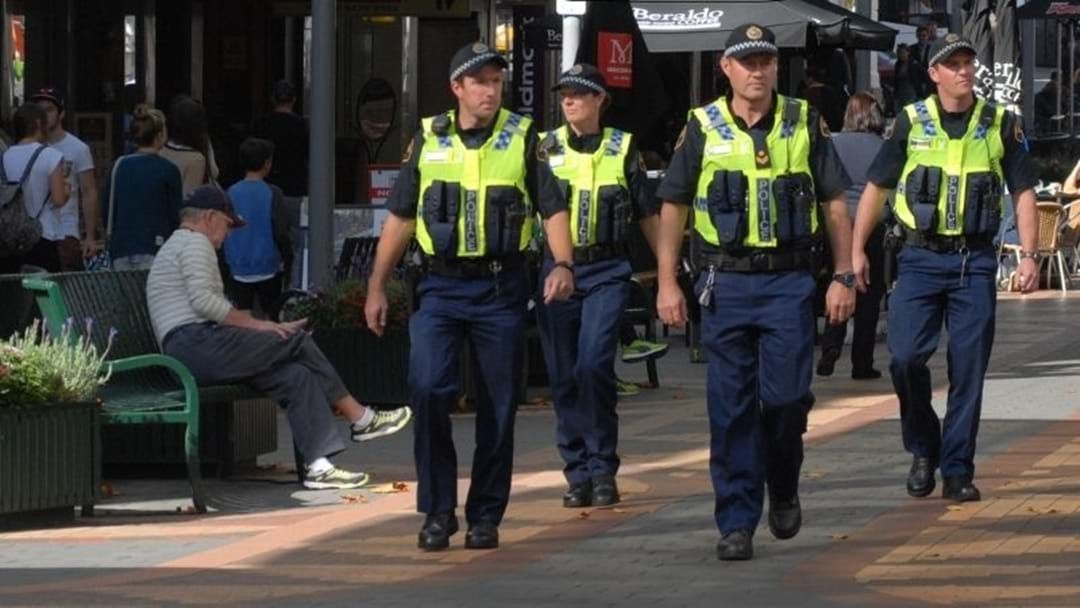 A tough reminder to keep your eyes on the road while driving after Police set out on a two-hour blitz nabbing more than 20 drivers for using their phones while driving.

Police issued 23 traffic infringements yesterday within a two hour period, with one driver receiving a fine after failing to stop for a red light, while another was fined for inattentive driving.

The Hobart police also stopped 21 people who were busted using their phones while driving.

Stay up-to-date on the latest news with The Tasmania Briefing - keeping you in the loop with the region's breaking news as it hits.

Each of the 21 drivers were fined $346 and stripped of three demerit points during the police's bid to curb dangerous driving.

Police presence was ramped up for two hours with police out in uniform and in plain clothes, in different vehicles and on foot.

Many Hobart drivers learnt the hard way that the use of a mobile phone even while stopped at a red light, is not permitted and will result in a fine of up to $346.

The same goes for Learner drivers and P-platers are banned from using mobile phones on the road under any circumstances including while on Bluetooth, headphones or speakerphone.