The 2022 Grammy Awards Have Been Cancelled 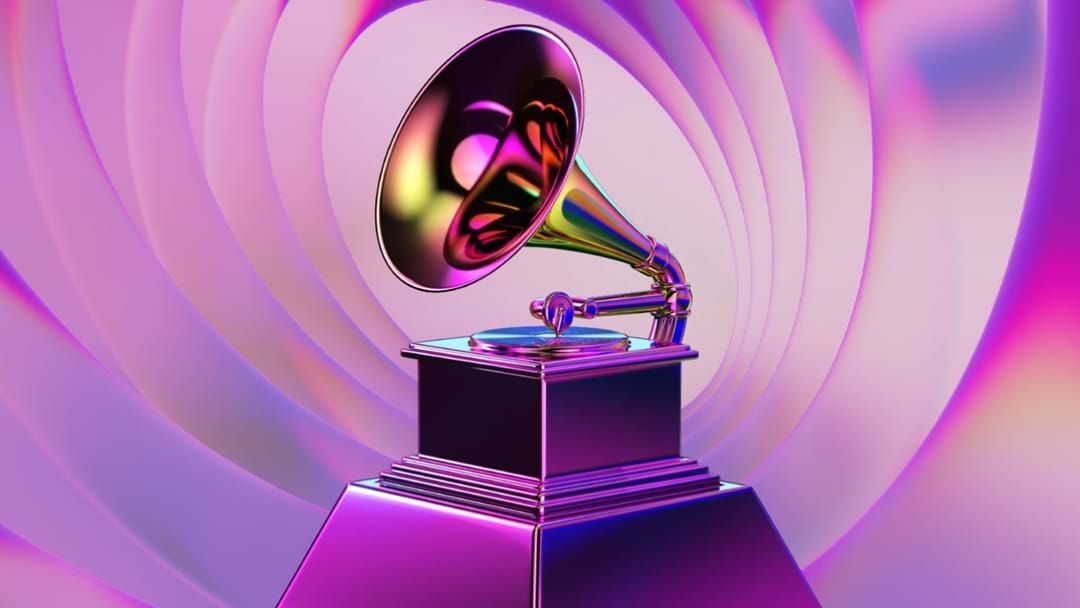 The 2022 Grammy Awards have been cancelled just three weeks out from the event, with the latest Covid variant encouraging organisers to postpone the ceremony indefinitely.

A joint statement released by the Recording Academy and CBS stated that “the health and safety of those in [the Grammy’s] music community, the live audience, and the hundreds of people who work tirelessly to produce [the] show remains [their] top priority”.

HIGHLIGHT: Here are the Top 5 moments you may have missed from last year's Grammy Awards:

The announcement comes as little surprise, with other ceremonies and festivals (including the Golden Globes and Sundance) being cornered into cancellation as the United States hits one million daily cases; the highest proportionate volume of infection the world has seen since the pandemic began.

While the statement confirmed the Grammys would be taking place at a later date, we think they made the right call by postponing the awards.