2,500 Qantas and Jetstar Workers Stood Down 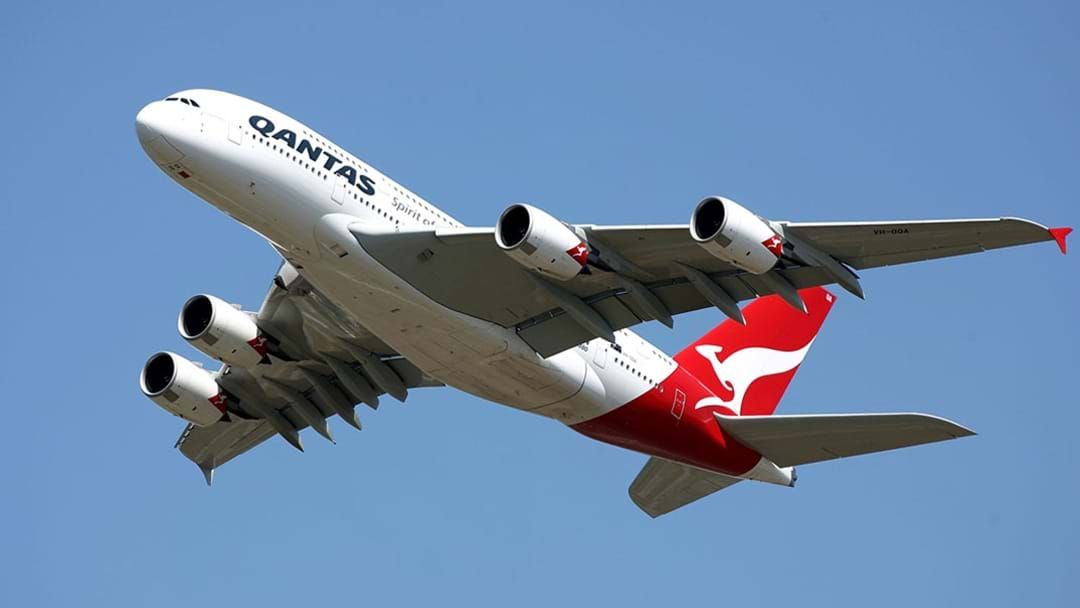 Qantas announced on Tuesday that 2,500 employees across Qantas and Jetstar would be stood down.

CEO Alan Joyce has confirmed this morning the airline expects domestic cabin crew and pilots to be out of work for two months, but engineers and admin won't be impacted.

2,500 Qantas and Jetstar Workers Stood Down

He said that the employees could expect to be covered by Government payments during the stand-down period.

“That can change and I don’t think anybody really knows. We will be doing this on a month-to-month basis so that we will have the flexibility. If it does get better to activate people earlier if it gets worse to extend the stand-downs longer.”

Michael Kaine from the TWU says the Federal Government needs to step up with its wage subsidy only covering some staff.

“Only 50% of each of the workforces, now that’s a very small fraction of aviation workers. Aviation workers are baggage handlers, they’re ramp crew, they’re pushback drivers, they’re cleaners, they’re caterers. What about all of those workers out there suffering and are wondering today why they have been left out?”

Joyce remained confident that there would be no job losses as a result, and that the flying Kangaroos would bring back international flights by Christmas.