The car has been impounded for 28 days 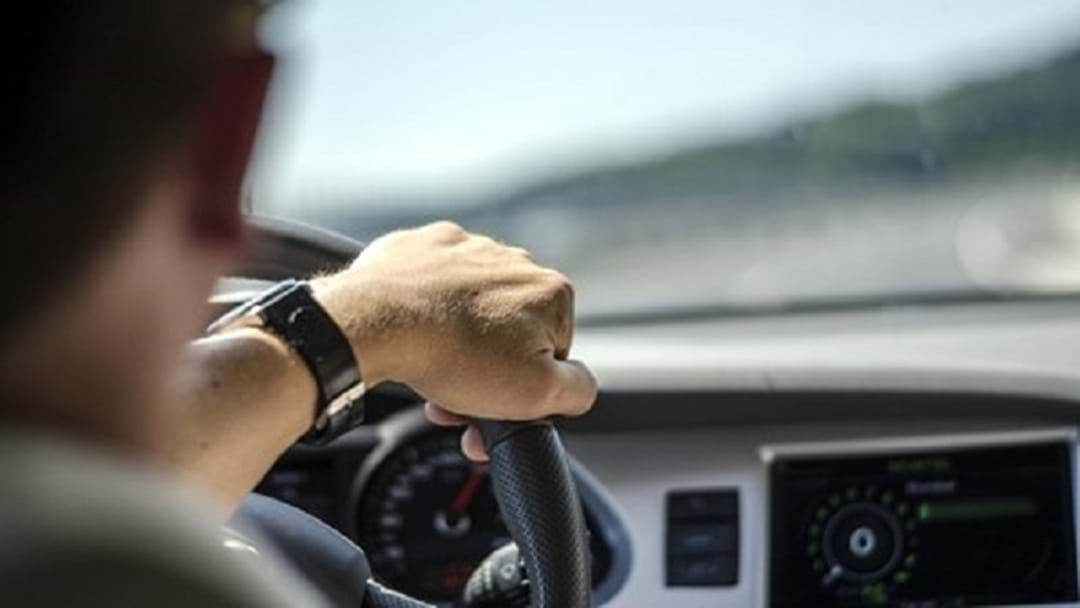 A 17-year old from Ravensthorpe has been charged with reckless driving and trespass, after the Bremer Bay airstrip was ripped up by a vehicle.

Great Southern police allege the teenager tore up the unsealed airstrip with a four-wheel drive, damaging runway markers and emergency lights in the process.

Under anti-hooning laws the teen's car has been impounded for 28 days.