Give me this life! 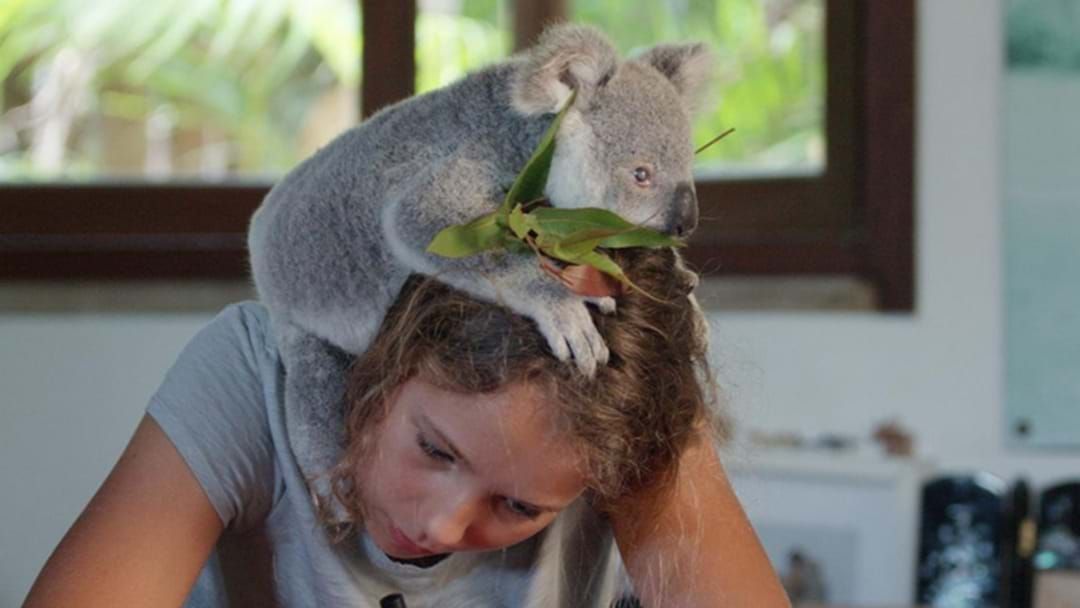 13-year-old Queensland teen Isabella Rose Bee (Izzy Bee) is about to debut in a Netflix series alongside her veterinarian Mum as they rescue and rehabilitate Koalas on Magnetic Island in North Queensland.

The non-fiction series is produced in partnership with The Dodo and Nomadica Films and was created, filmed  and set Australia.