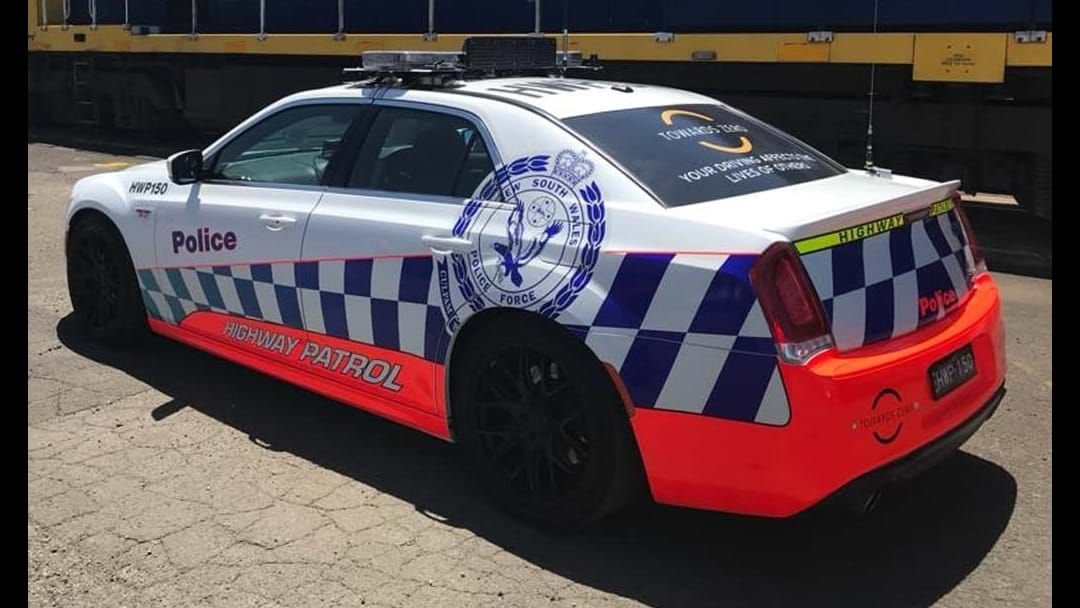 Police are appealing for information after a young girl was approached in Lake Munmorah on Friday afternoon.

About 2.30pm the 12 year old was walking on Elizabeth Bay Drive, before a vehicle described as an SUV pulled up beside her and asked her to get in the car.

The girl refused and a witness approached the vehicle before it did a U-turn and drove away.

The driver is described as an elderly male, balding with grey hair and a long grey beard.

It’s believed he was wearing a black and white striped shirt, a grey cardigan and blue shorts at the time.

Anyone with information is being urged to contact Crime Stoppers on 1800 333 000.