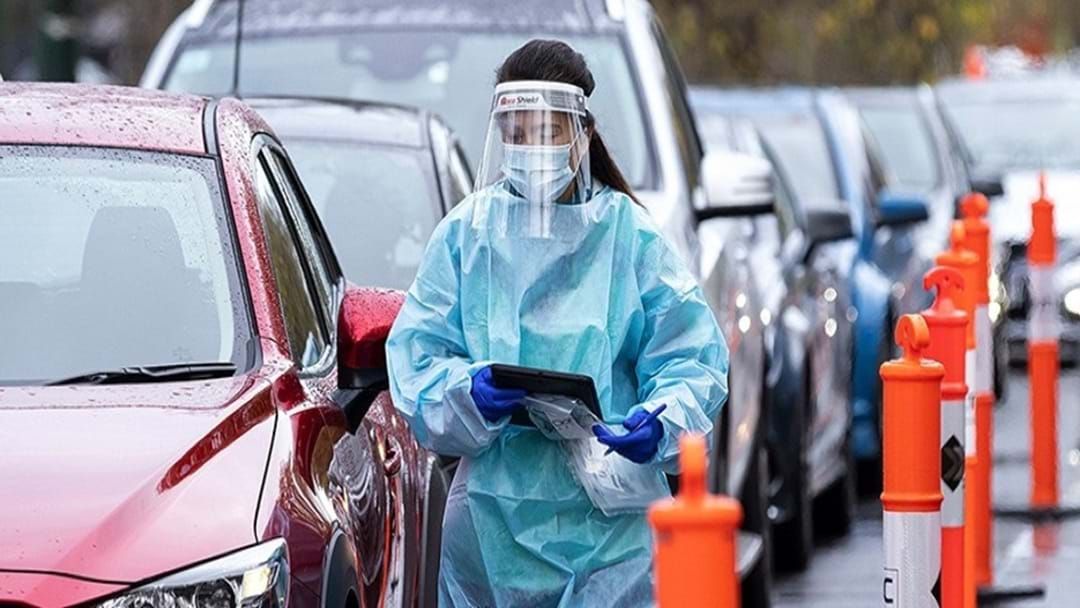 The Prime Minister wants to see Melbourne re-open "as soon as possible" putting an end to the state's extended snap lockdown.

But the demand comes after 11 new cases were announced on Monday including:

Scott Morrison said "ultimately, it’s a decision for the Victorian Government, but cases being identified are in a contained situation".

All of Victoria's new COVID cases are connected to known outbreaks

But according to Victoria's Chief Health Officer, Brett Sutton its still early to determine whether lockdown will be lifted on Friday, but are assessing the situation daily.

Brett Sutton did however make a point that cases announced on Monday would be far worse if restrictions had been lifted and gone back to normal.

"These 11 new cases is what's happened after a week and a half of a very stringent lockdown. You don't have to have an overactive imagination to imagine that if you have the opportunity for any number of people to come to your household every day over the last ten days that it might look very different"

Meanwhile, Opposition Leader Michael O'Brien has called for an overhaul in the way the numbers are delivered after the latest 11 new infections were communicated in a Tweet lacking information about who the cases were or whether they were linked.

"Make sure Victorians don’t get scared or panicked. It’s absolutely vital that the government release the information about new cases and tells us whether their linked, whether they're in the community or contained"

Meanwhile, a $30 million package was announced on Monday to supply people in need with emergency hardship payments.