Entertainment News10 Of The Best DIY Costume Ideas This Halloween

10 Of The Best DIY Costume Ideas This Halloween 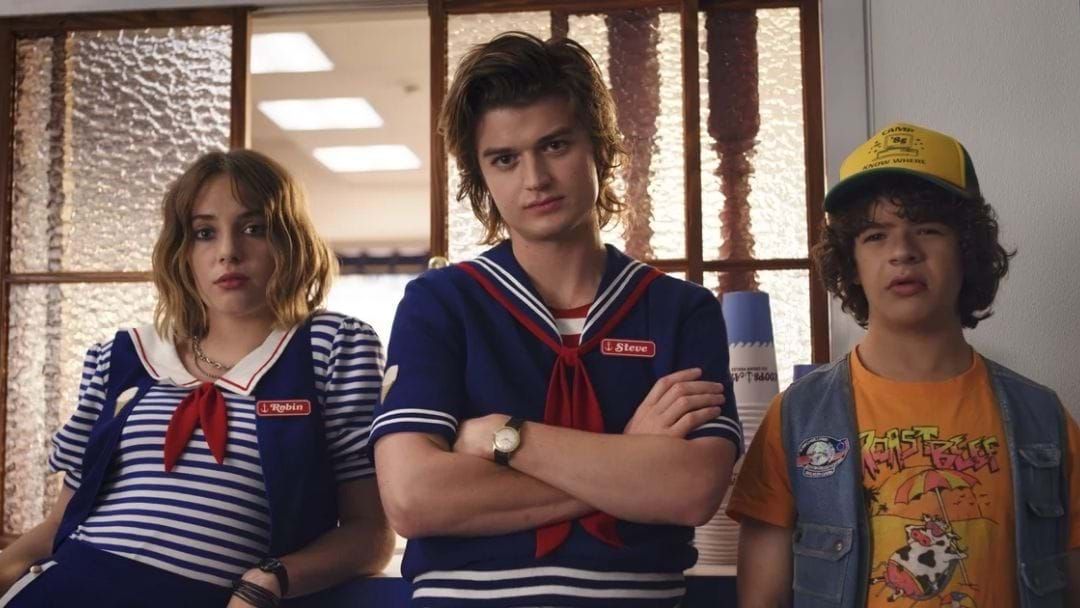 With all those long hours spent at home, there's never been a better time to create your own Halloween look!

From creepy to cute, here are some of the best DIY costume ideas in 2020...

Pair a late '40s hairstyle with a DIY nurse cap and gown. If you're struggling to find the outfit in blue,  dress as Ratched in the 1975 film 'One Flew Over the Cuckoo's Nest' in which the iconic character wears white.

Put on a hospital gown and bracelet, throw your connies in a plastic bag, and voilà! You've got yourself a Rue Bennett. Or try out another Rue look, like her messy sparkling purple eyeshadow.

Leather maxi skirt? Check. Eyeliner? Check. Now just write Hello on one palm and Goodbye on the other to complete the look!

And if the whole gang wants to get involved, dig up your old school uniforms and transform them into The Umbrella Academy's uniform.

If you're looking for something fun and colourful that could be thrown together after a quick trip to the local thrift store, try re-creating one of Kimmy Schmidt's outfits. Channel Kimmy's love of candy to motivate you on your trick-or-treating adventures.

This look is about as simple as it gets... pair a black tee with a black headband, and be sure to train up on your karate moves.

7. Hazel and Cha-Cha (The Umbrella Academy)

Re-visiting The Umbrella Academy, this time travelling duo would make a super simple DIY job, pairing suits with creepy halloween masks. Add a briefcase for an even more authentic look.

LBD, tight bun, tiara, and a red lip... you're on your way to the ballet in Paris!

There's hardly anything simpler or more recognisable than a Wednesday Addams costume. Wear two braids and a collared black dress for an easy DIY look.

For a group costume, dress as the entire family. Sophie Turner and Joe Jonas nailed the look back in 2018 as Morticia and Gomez Addams.

Re-create this Enola Holmes look with a white button down, thrifted brown vest, and a flat cap.

Let us know your quick and easy DIY Halloween costume ideas in the Facebook comments!

Miss the show? Catch up below…